So I am not going to be going to Washington DC even though I had already purchased the plane tickets. I feel pretty bad because the only reason I was going was to see a childhood friend that I haven’t seen for 13 years.

But then, a myriad of intestinal parasites which induced all of nausea, vomiting, diarrhea, migraines, food poisoning, 1 upper respiratory infection, 2 trips to the emergency room, 1 surgery, and an insurgence of severe anxiety attacks – it is probably best if I don’t go on this “vacation” and miss work. Reason #1 being that I will not have enough PTO (Paid Time Off) to make the trip worth while. Reason #2, I’ve already missed a lot of work. Reason #3 my Graduate School starts that next week and Reason #4, my husband is leaving for military training (where he will be gone for 3 weeks) literally the next week.

And now you see why it was the best idea to cancel my vacation and just take the hit of losing the $535.50 it took to even get those plane tickets. And they’re nonrefundable. Freaking brilliant. Shit happens. I’ll take that financial loss than worry about losing my brand new job simply because I just haven’t worked a week where something came up. I don’t even have any children, no teenagers and still life decides to throw all of this drama at me.

In essence, the trip was a bad idea. It was scheduled around a time where it was very bad timing. I’d like to at least spend time with my husband before he leaves for 3 weeks – which, in itself, would cause a shit load of anxiety on me while he’s gone as it is.

I just don’t want to look bad for my job. After working on my grimoire at night, after starting school in August – really, my job is all that I have. Then, my graduate school and job are sort of intermingled in that they have a lot to do with each other so if I look bad to one, then I look bad to the other. *insert frowning emoji here*

One thought on “Bad Timing” 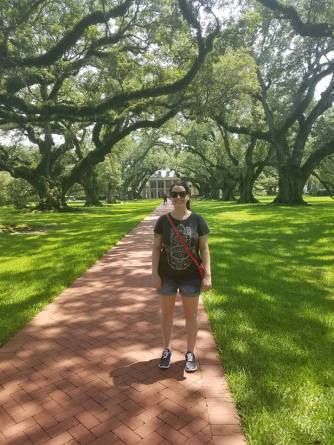 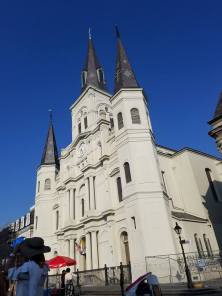 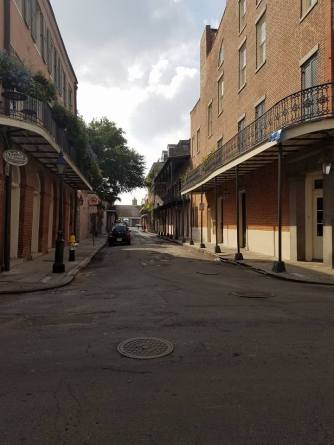